I’m kind of nervous about this 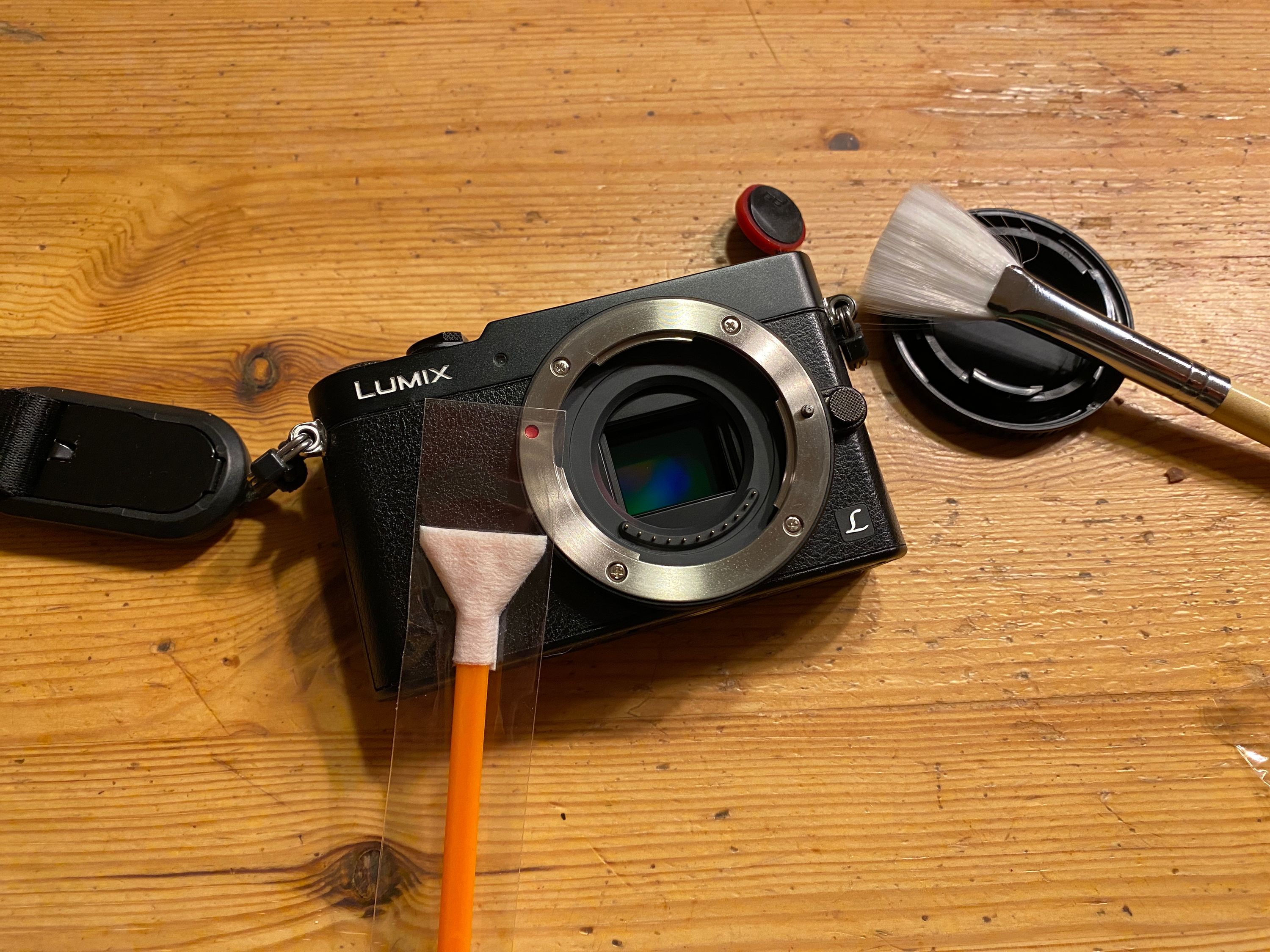 I’ve never cleaned a sensor before but after looking at a few tutorials I decided to try. We’ll see how it goes …

Some time later: Well, partial success I would say. It looks like I managed to get rid of the dirt/dust I wanted to remove, but for some reason a new “dust dot” appeared, and I can’t get rid of it. But it’s better than before, so I will use the camera for a while, and I’ll probably make a new attempt later.

An unexpected reply During the last 11 months my total time at work has been about 2 hours. I have spent the rest of the time at home having meetings via Zoom, etc.

Life in academia I’m trying to understand academics, so if a journal publishes your research, you pay them $1,000. Then they make more money by selling your