My son and his girlfriend invited me to come along for a quick visit to my mother + an even quicker visit to one of the national parks. I, of course, said “yes”, packed my camera bag and after some struggle managed to get into the car (old man with larger than average feet and body).

After a few hours at my mothers house, and way too much to eat, we headed to one of the national parks in the area. Unfortunately we didn’t have that much before sunset to it was a quick visit but I managed to snap a few photos. 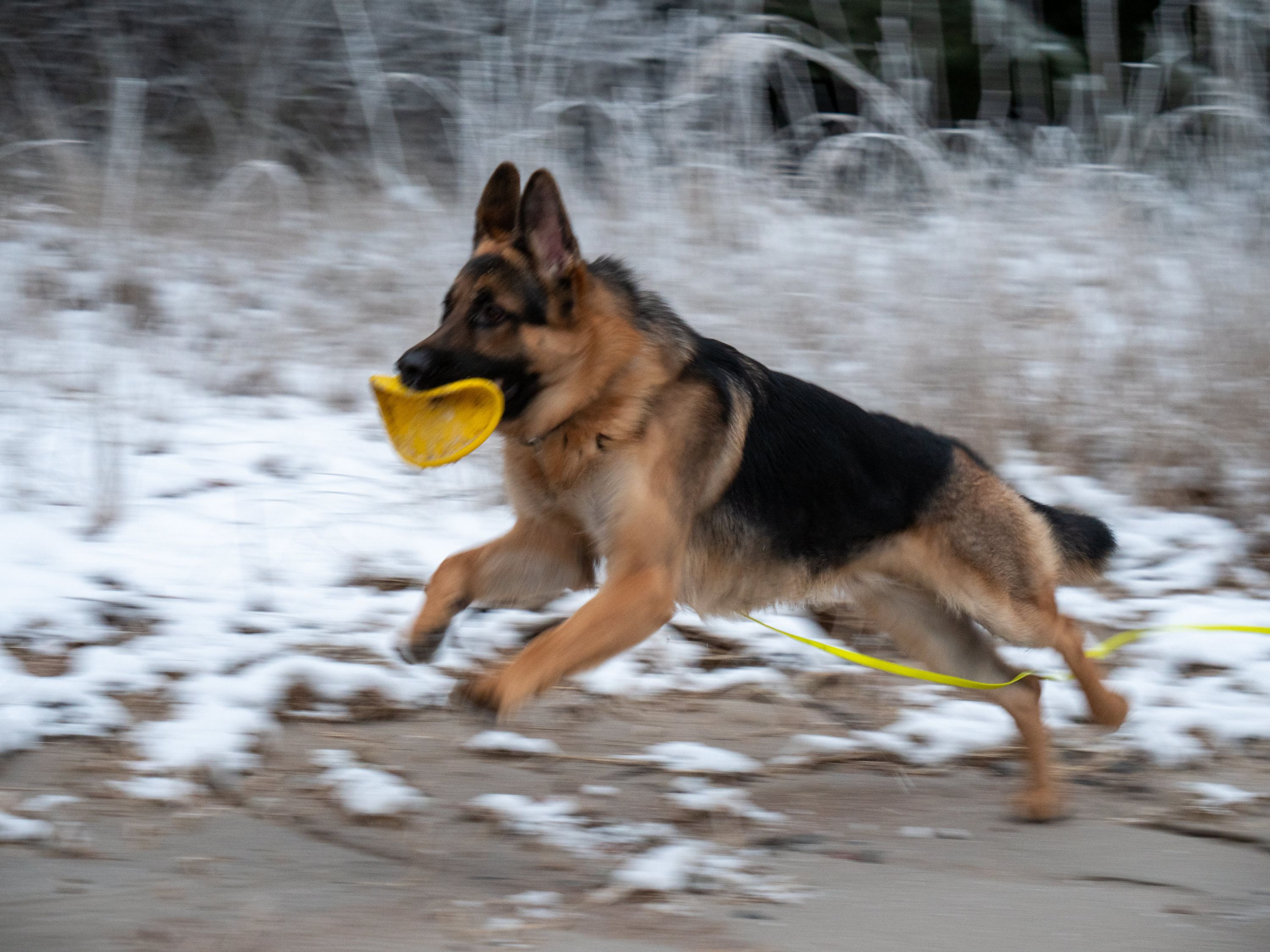 Since it was a gray day and the sun was setting and I had no tripod it was sometimes difficult not to get blurry photos due to me moving the camera. 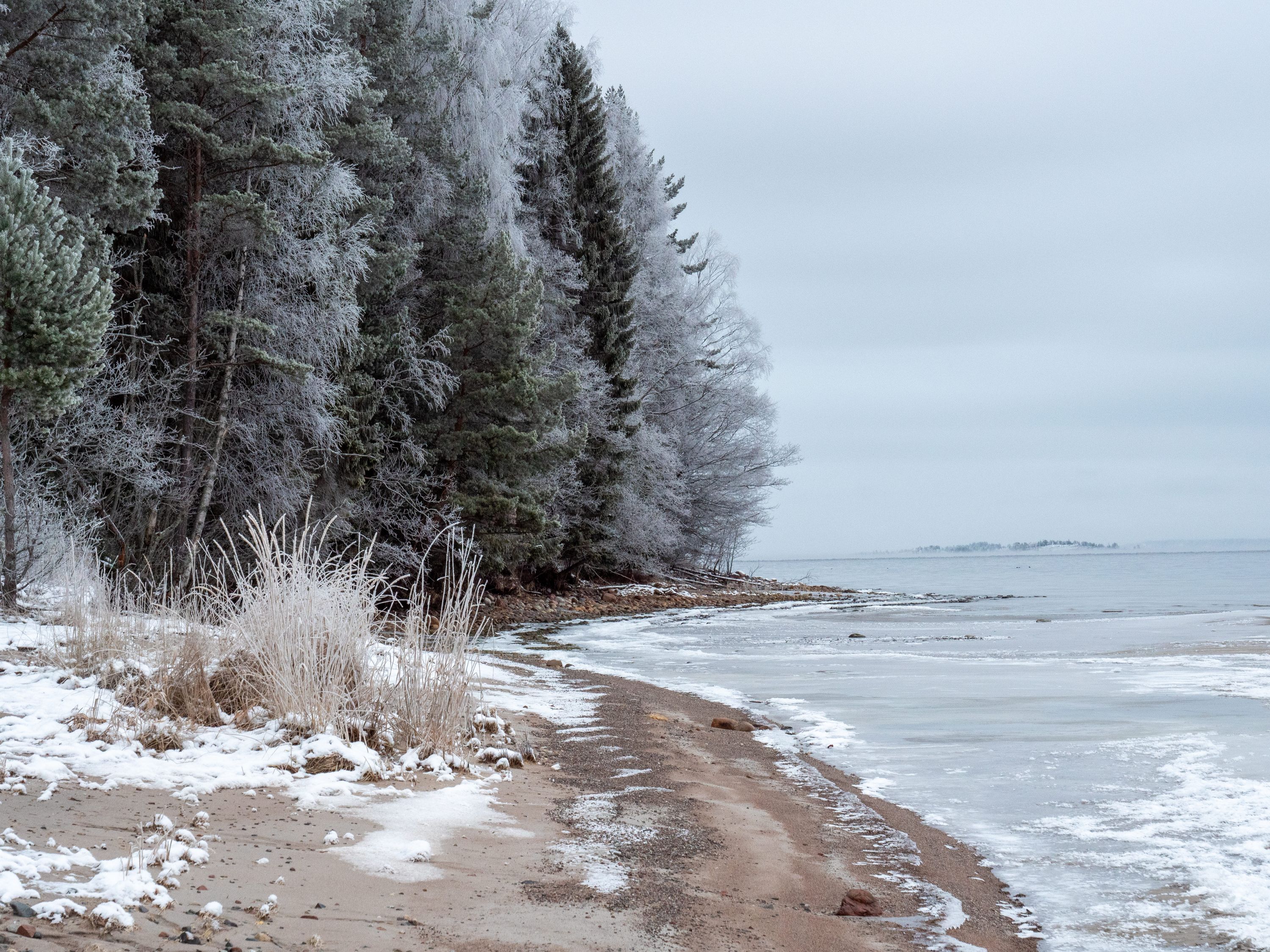 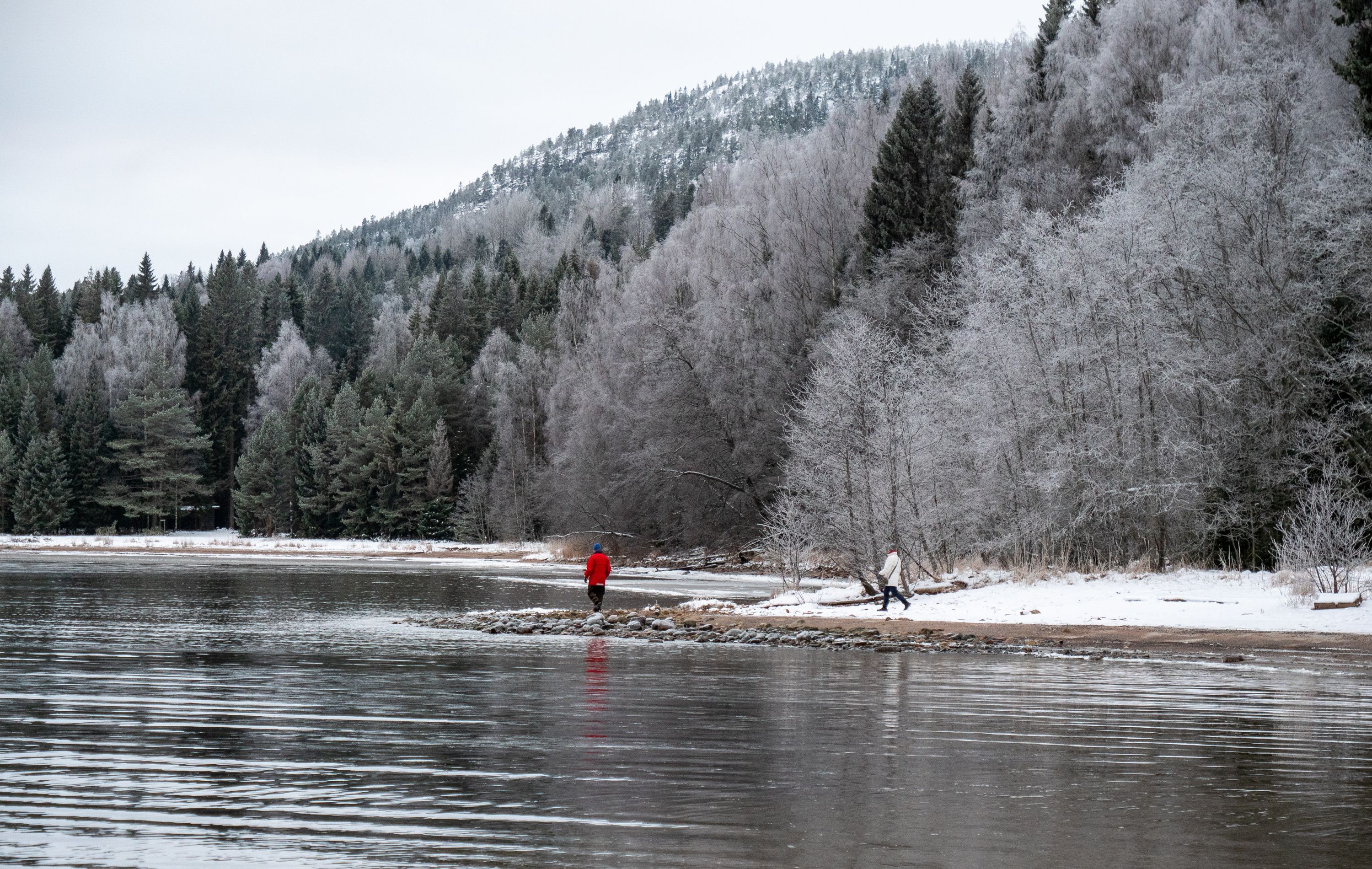 Sometimes I wonder about dogs, doesn’t he understand that the water is cold? I mean there is ice slightly outside the frame. 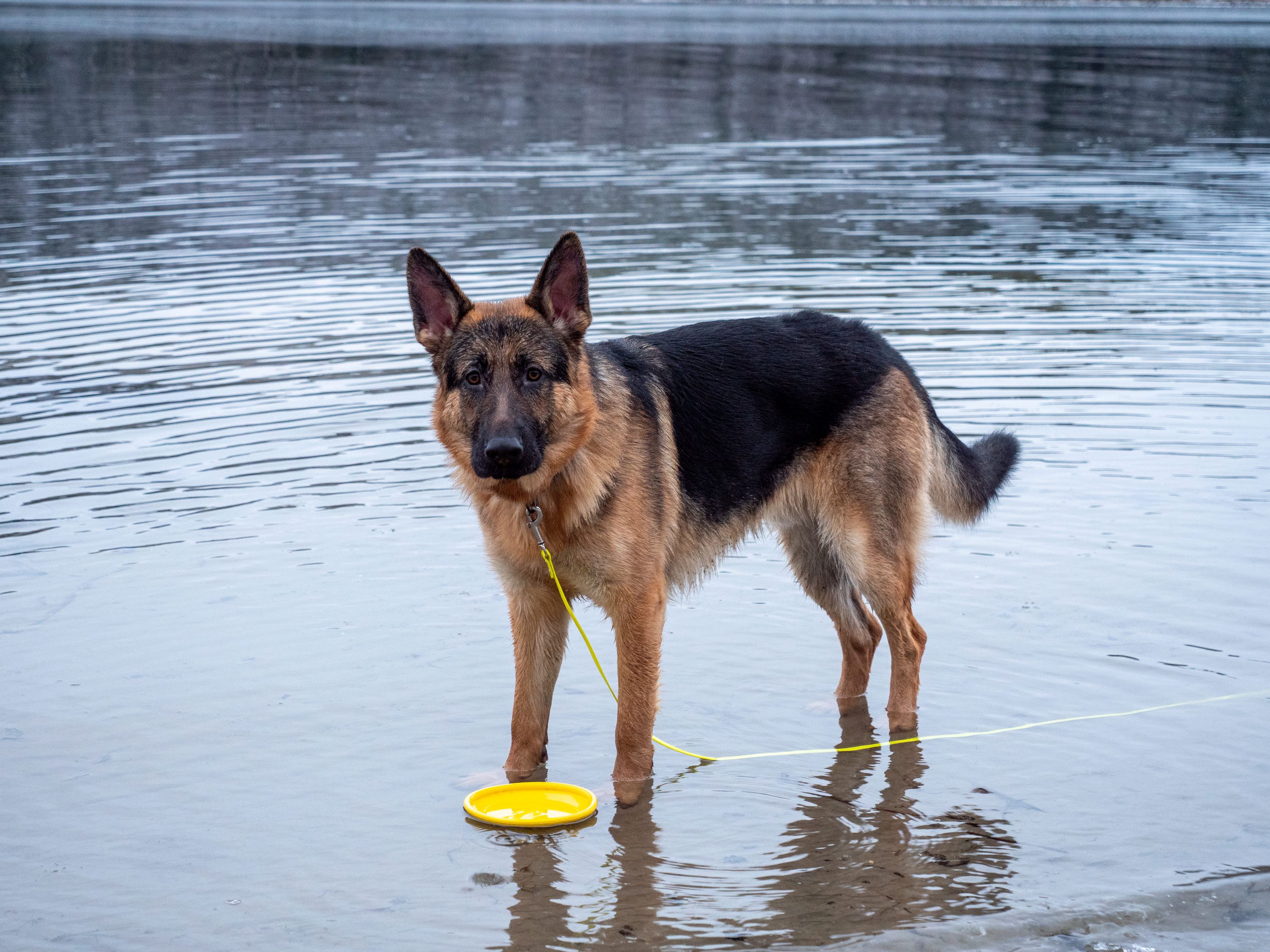 On the way I tried to take a photo of a “waterfall” (it’s about 5-10 cm high 😋) which became a problem since it was in the woods and it was getting dark. But considering that the photo was taken without any kind of support for the camera and I was wobbling around trying to keep still, I think this came out OK. 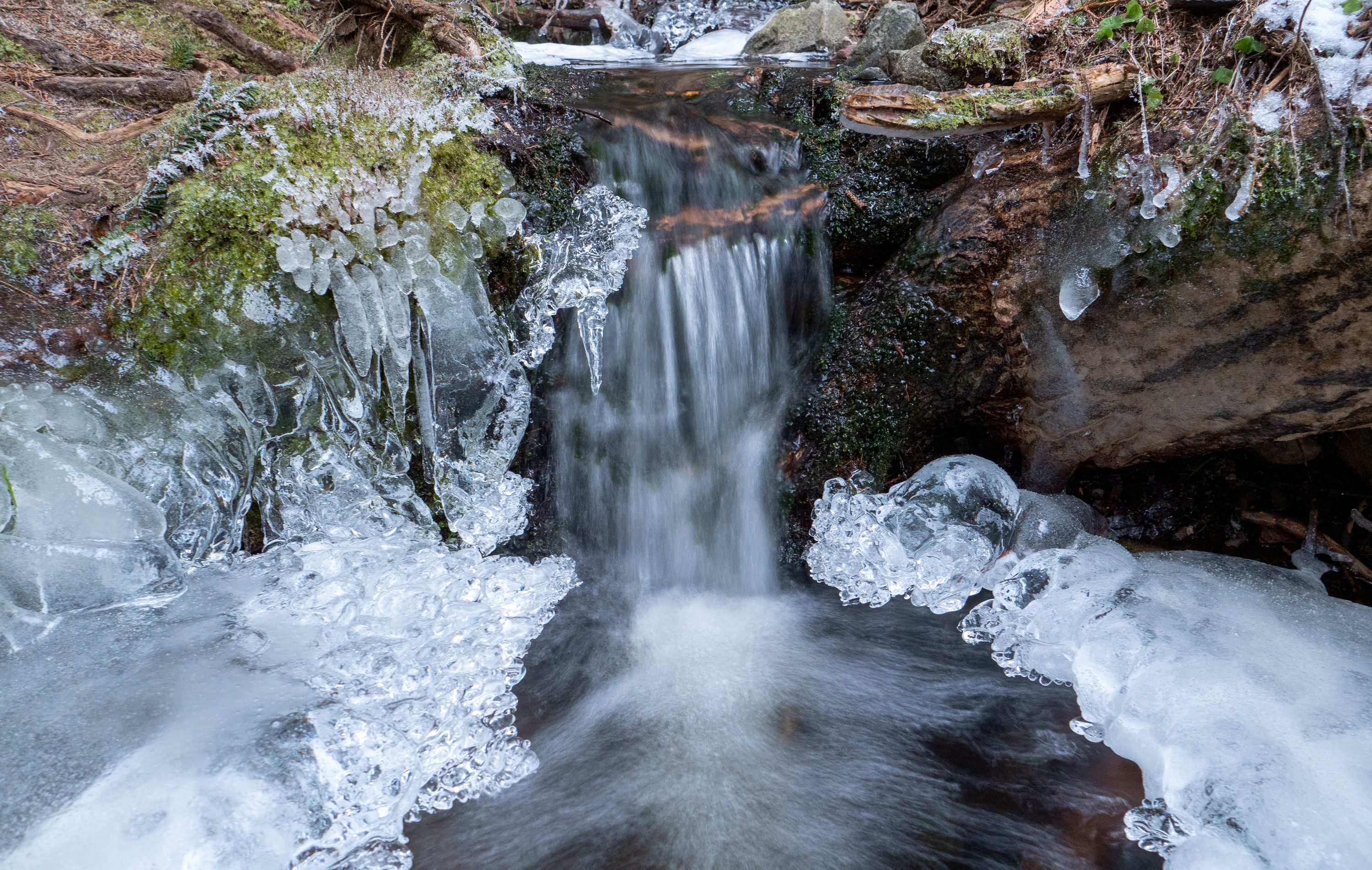 Thanks to the image stabilization on my camera !!

Helsinki It’s now been 2.5 years since I visited Helsinki and I still frequently think about that trip. I really enjoyed my 10 days there and during the 5-6