“Wednesday morning photowalk” or should I write “the time I had to spend in town while waiting for the car to get serviced”. The first one sounds better, so I’m going to use that one. Anyway, as I wrote yesterday, I had to wait in town for two hours and since there are no shops open (which we should avoid anyway) and they have told us to stay away from work there wasn’t much else to do than bring the camera and walk around in town.

So, here are what I say this morning, first two photos of Umeälven (Umu River) taken from about here. The path you can see along the river is a walking/biking path that is used a lot to get from one side of town to the other without needing to cross any roads (well, actually two but it’s usually not a problem). 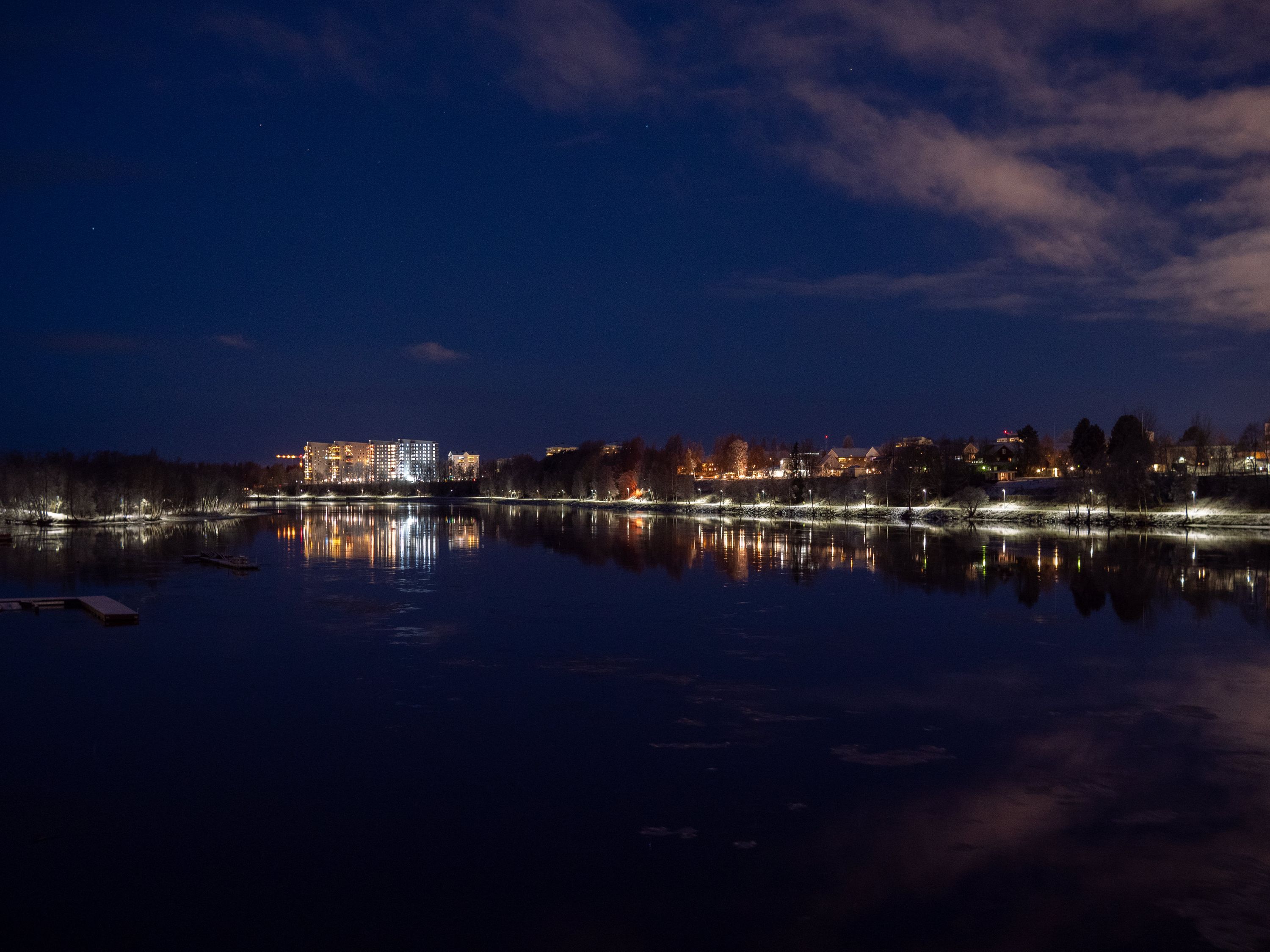 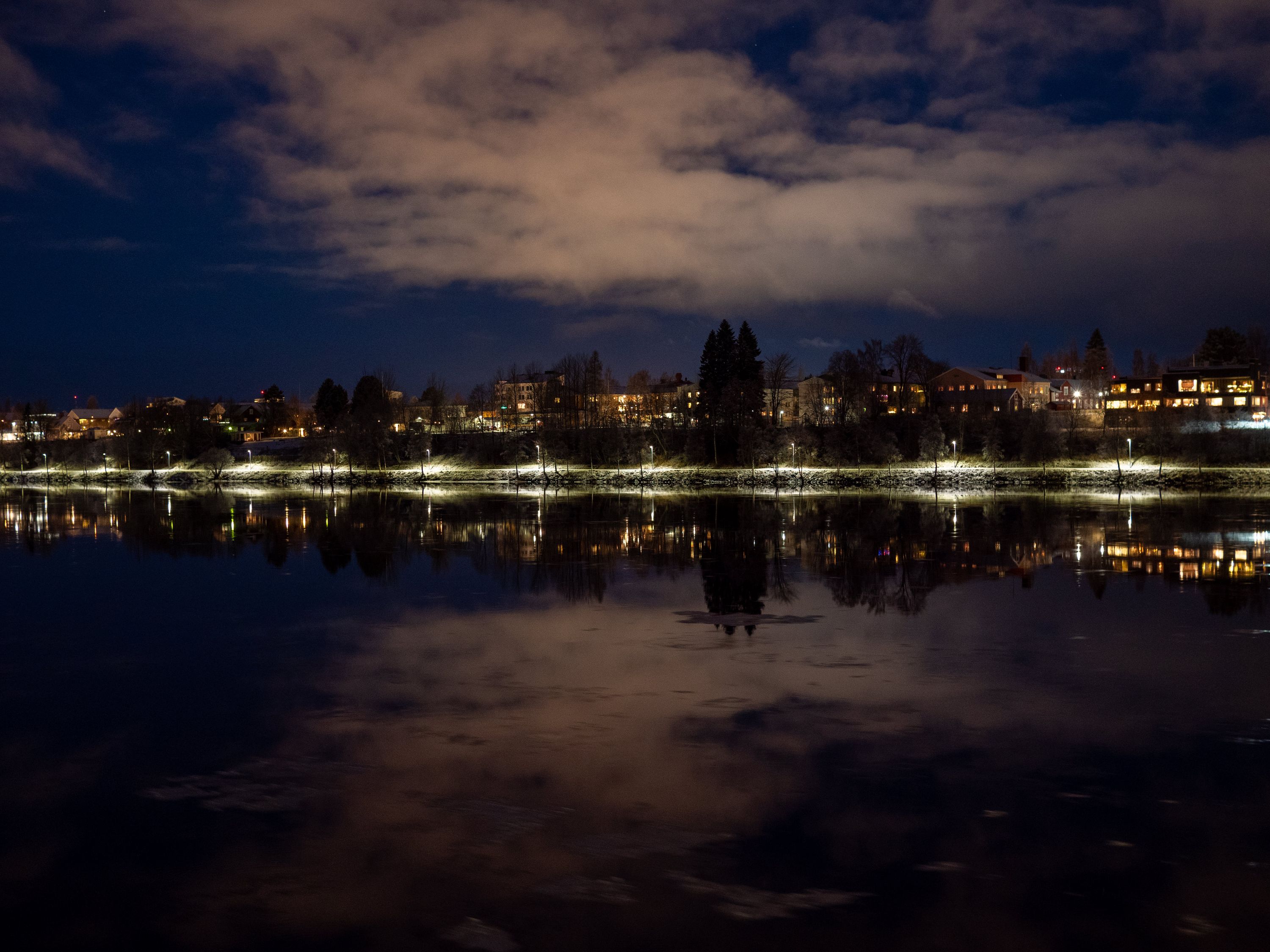 The next one is taken from approximately the same place but down the river. This is central Umeå with a building they are currently constructing, the second photo is closer view of it. 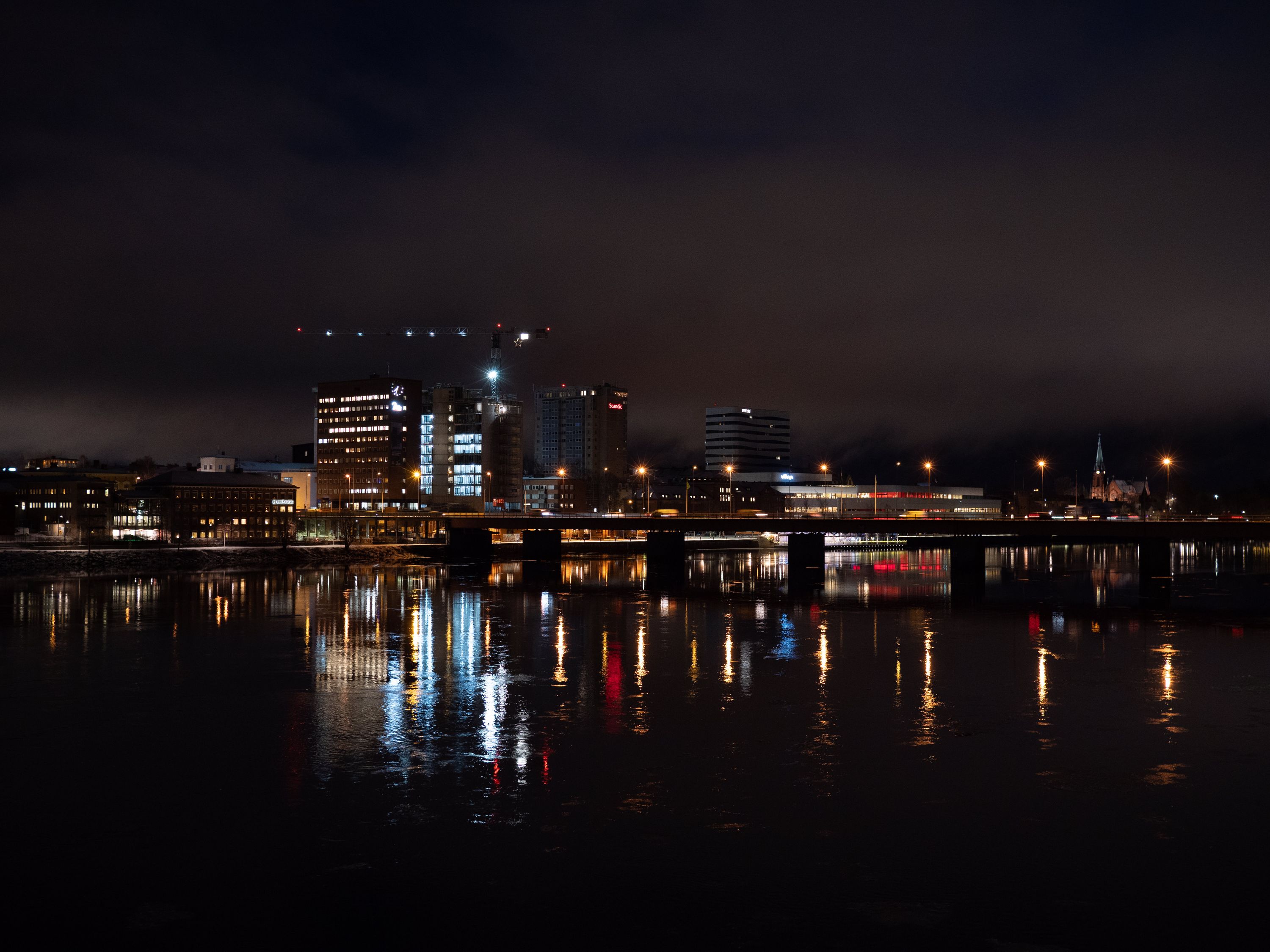 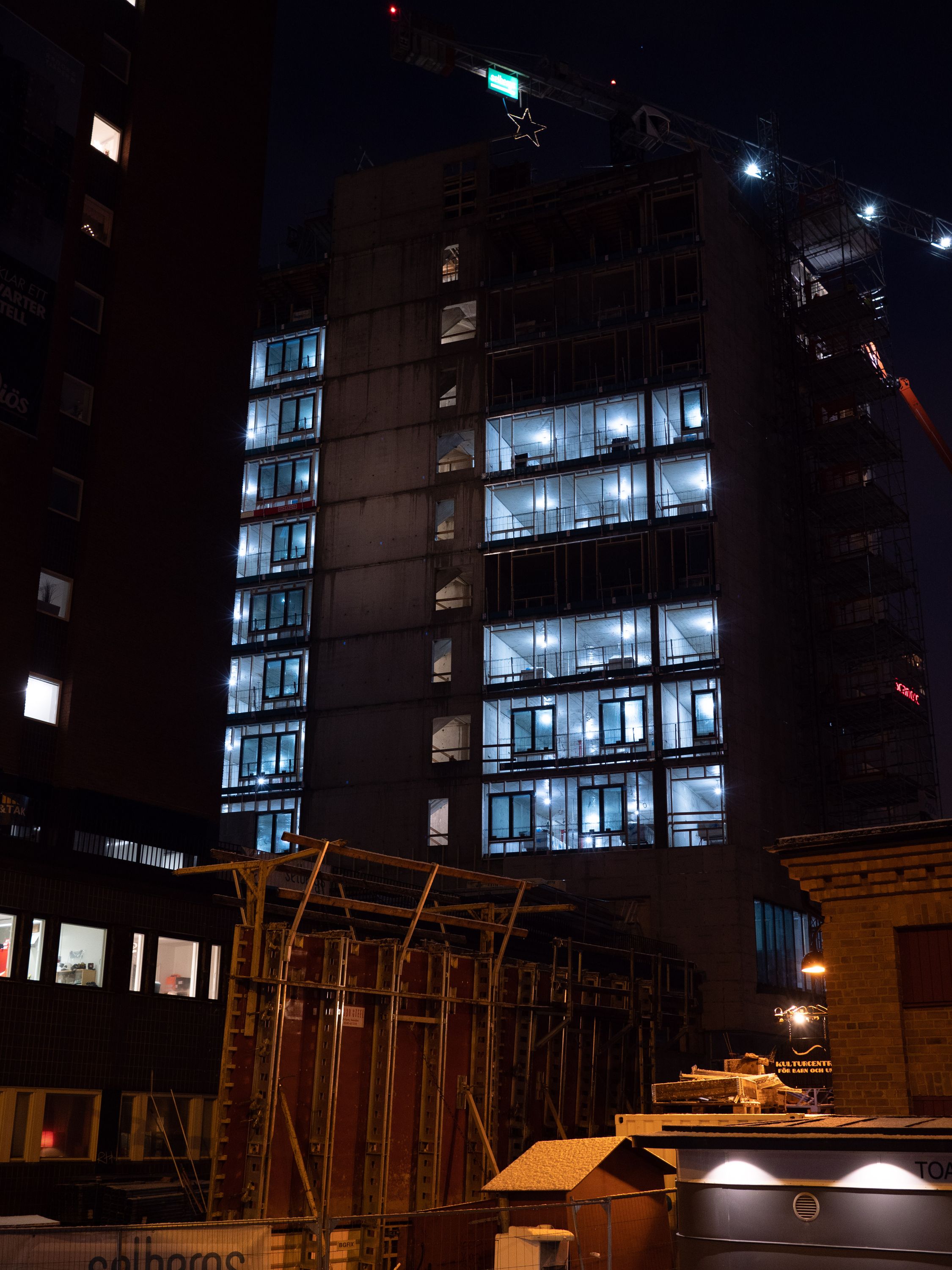 Then we have one of the “restaurant boats” (taken from here). For some reason it seem to be quite popular to go there, I can understand it in the summer but in the winter … 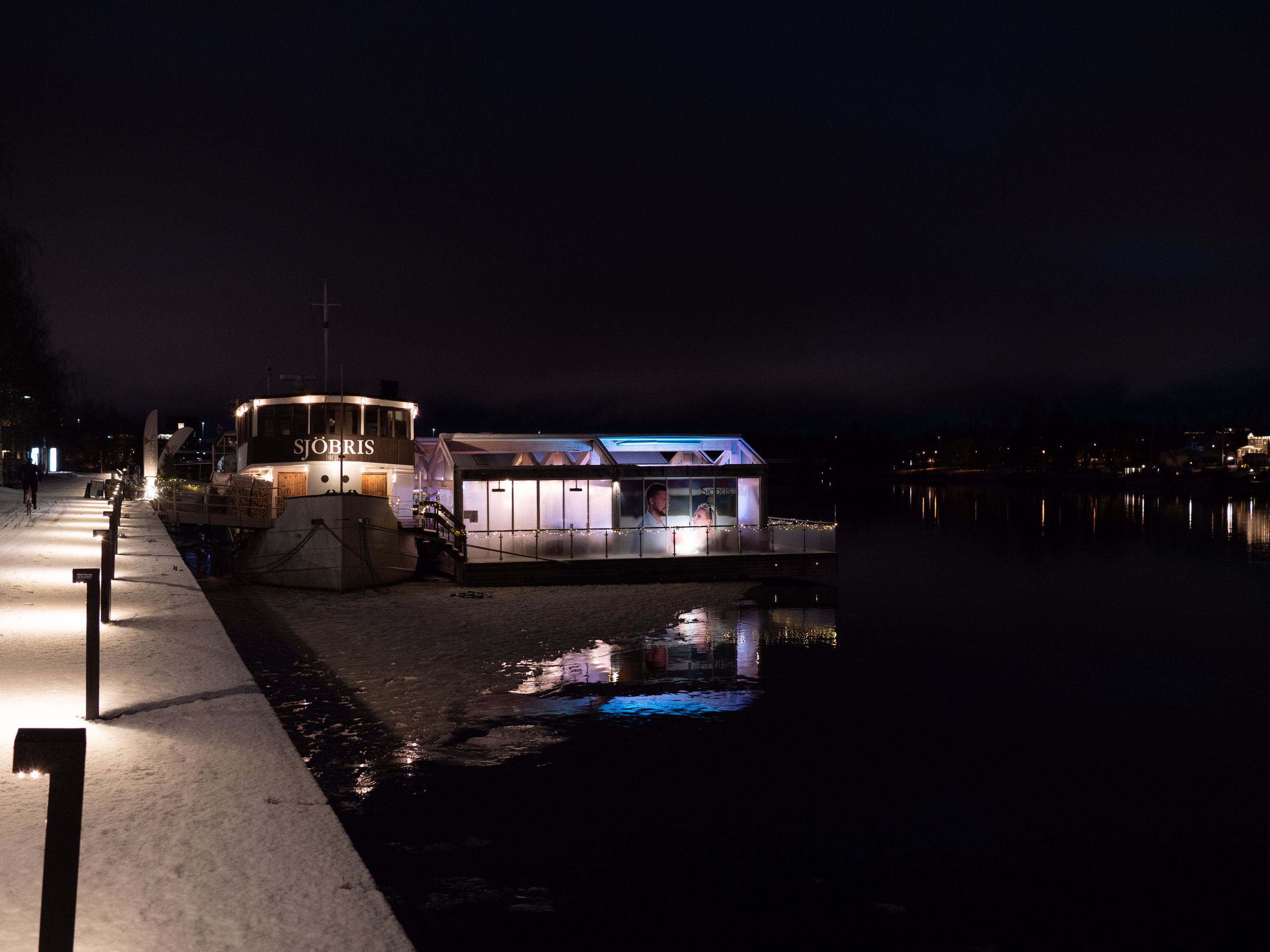 Next, from the perhaps most central place in Umeå: Rådhustorget (Town Hall Square). You are free to sit down and rest if you want to. 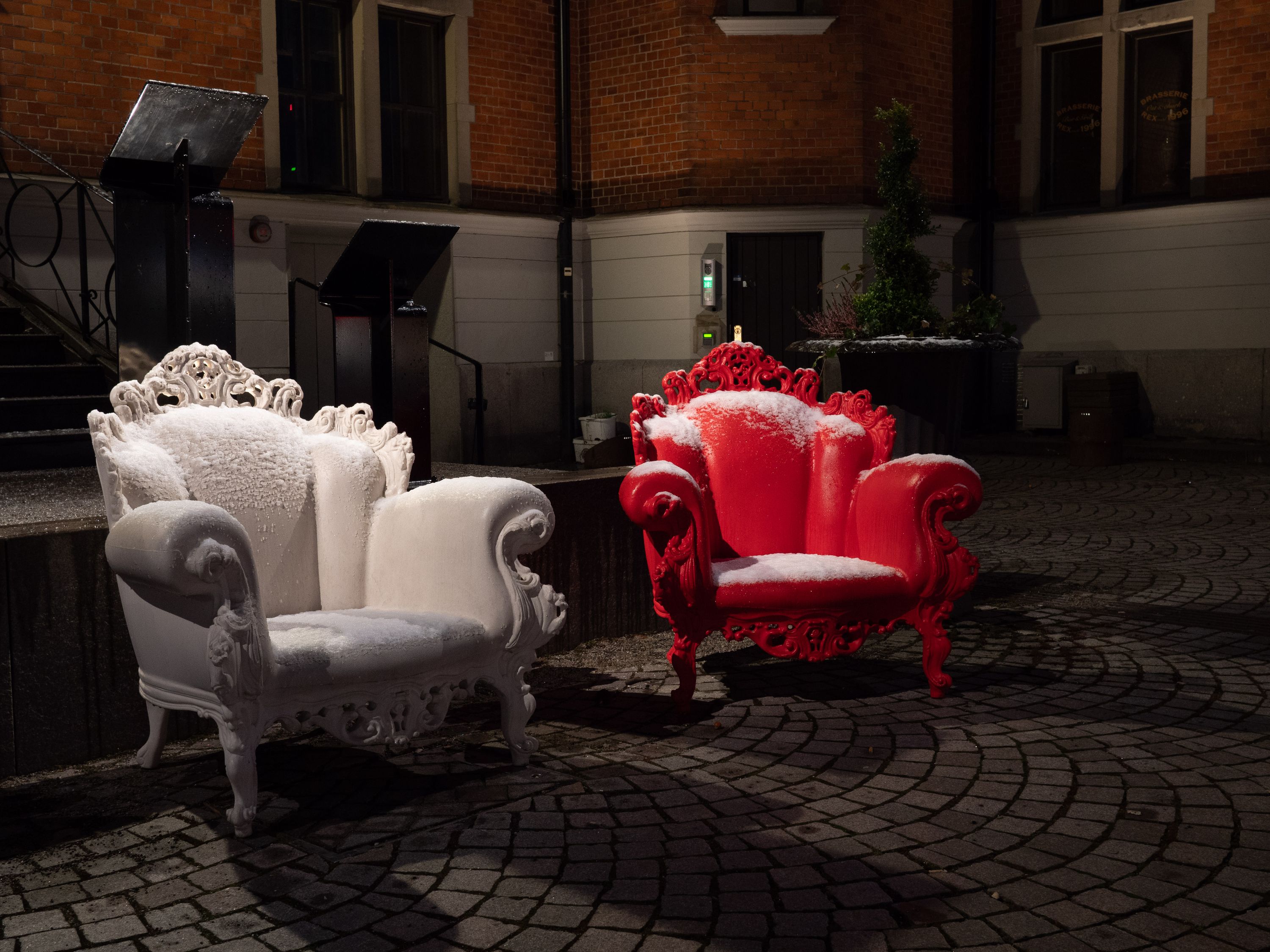 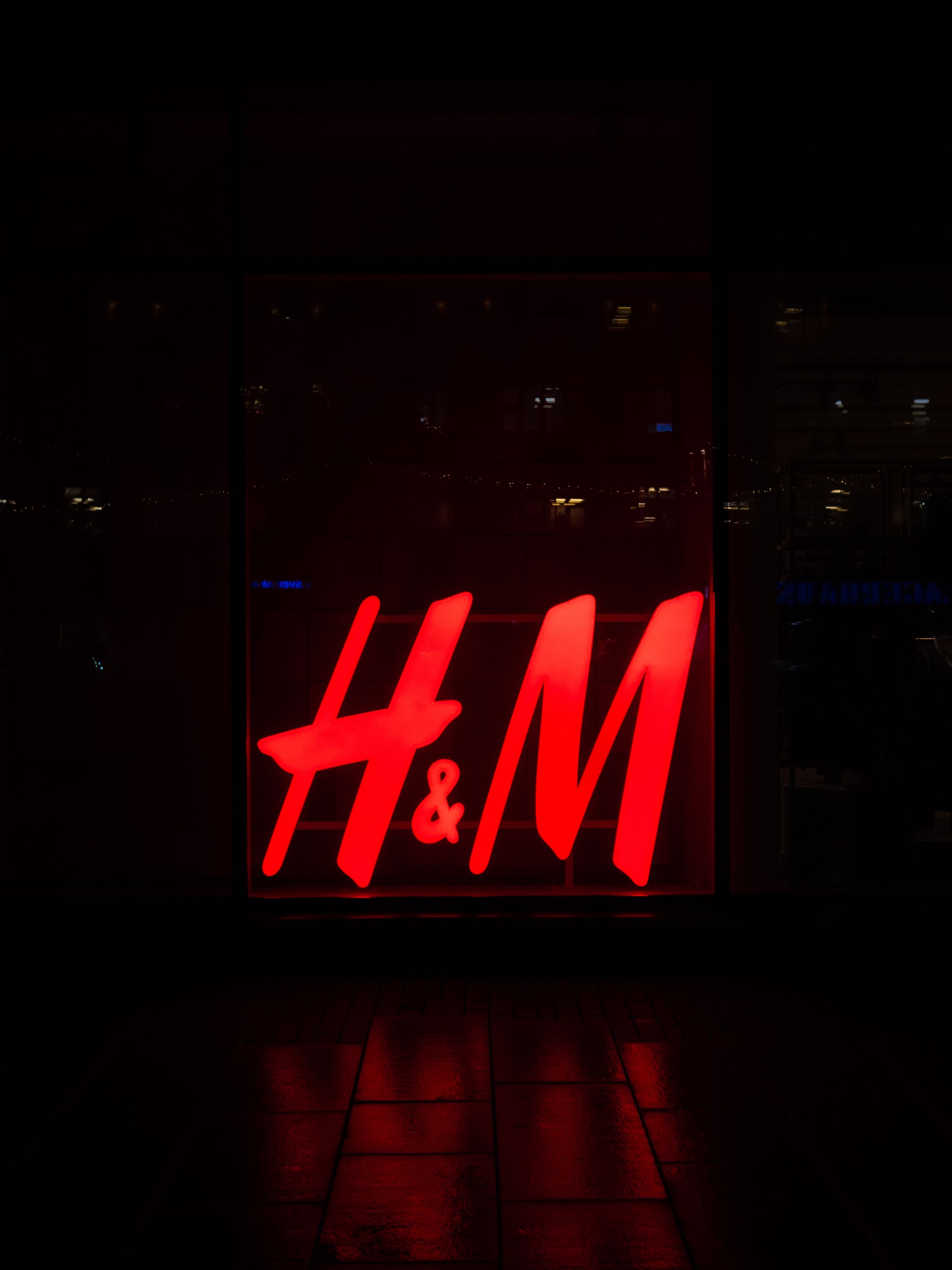 One of the art installations 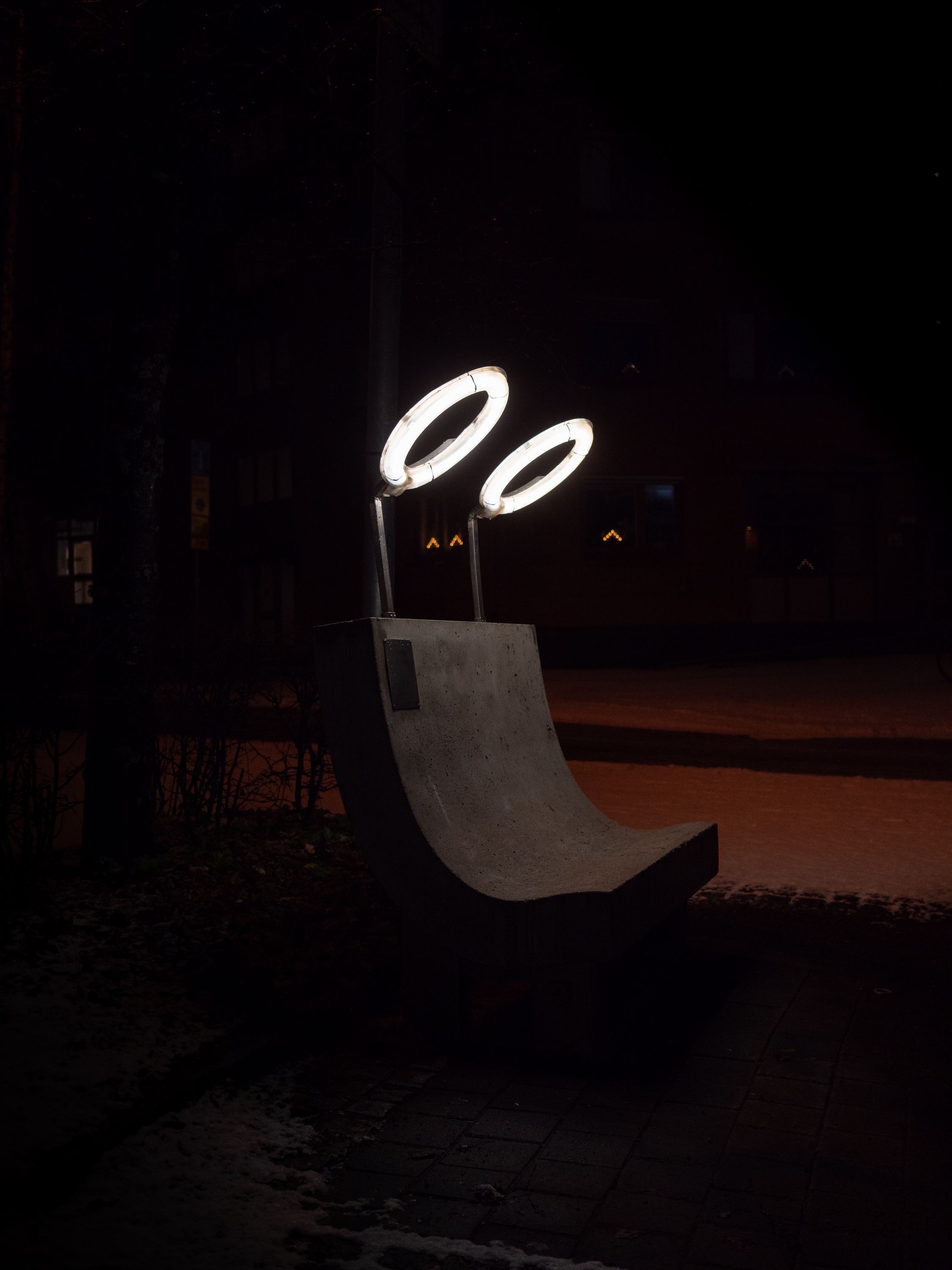 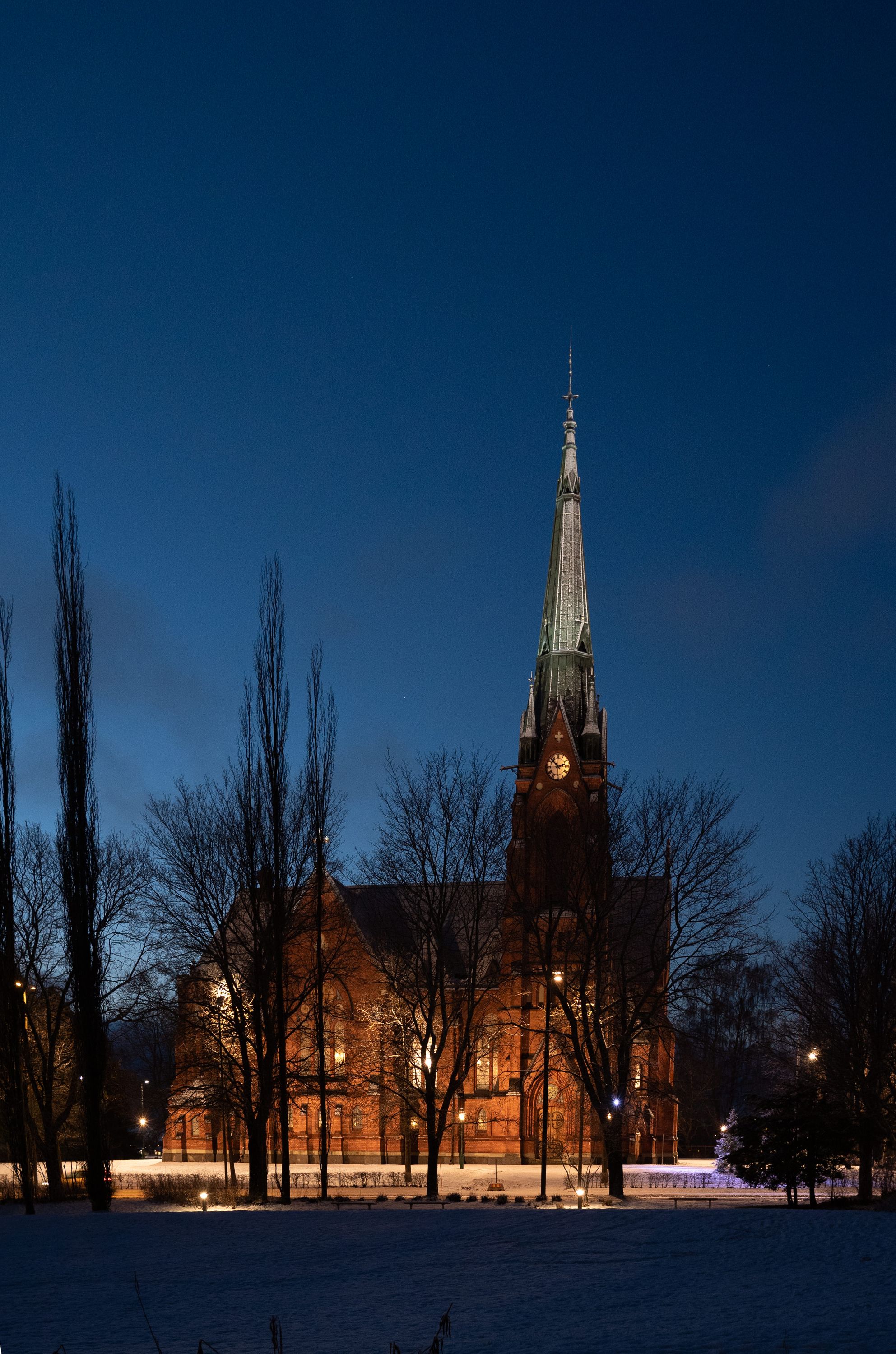 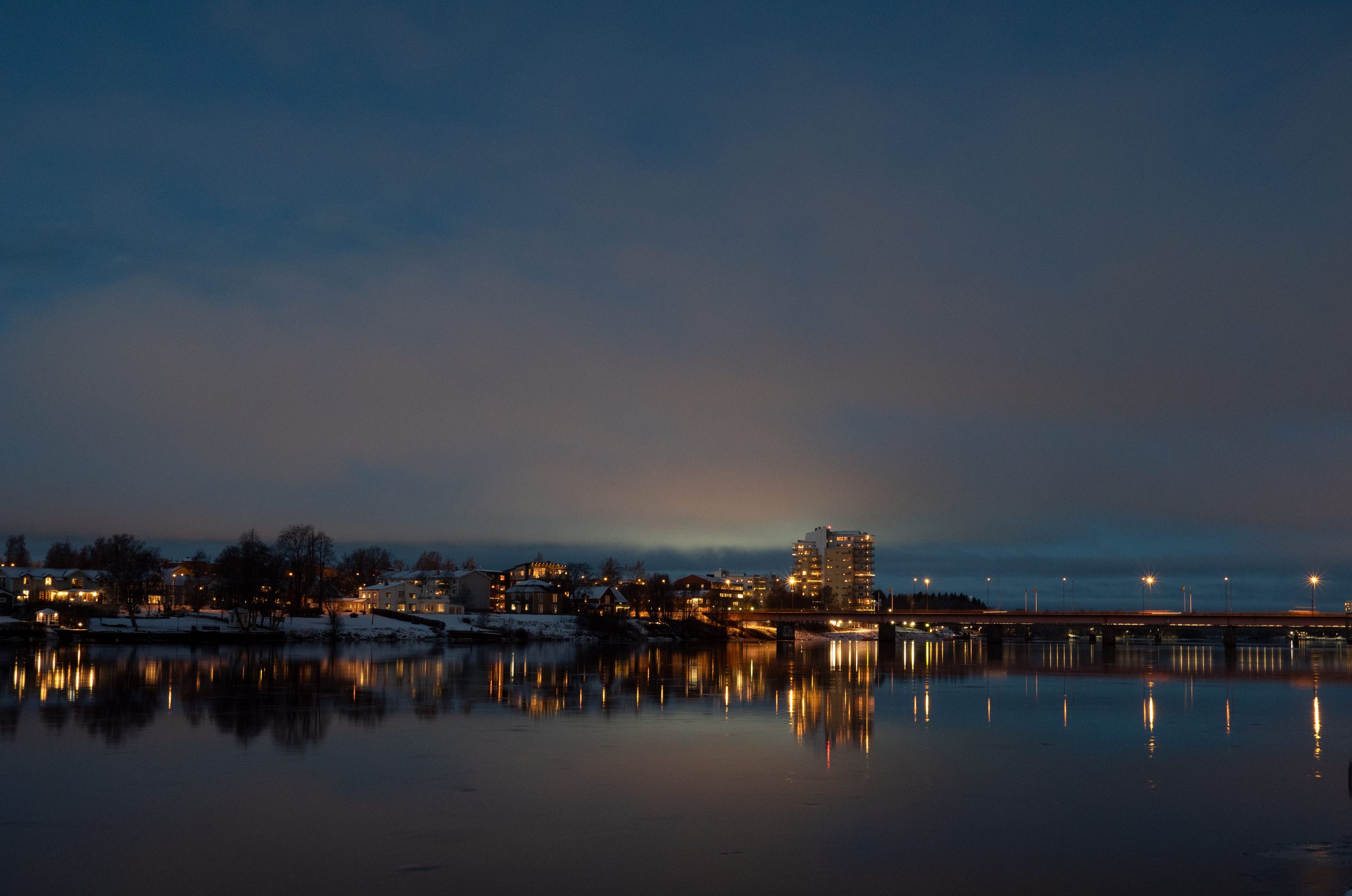 That ended my morning photo walk and when came home I spent at least three hours in Zoom-meetings.

Different paces of life Yesterday, I once again found myself in town … with a couple of hours to spend before going home again. As usual, I brought my camera with me,